Turning On Your Power

Kathy and Amy Eldon, co-founders of the Creative Visions Foundation, channeled their grief energy into a foundation that creates awareness of critical issues through creative activism. Today on the EO Podcast, Kathy and Amy discuss how their foundation allows for exponential levels of impact by catalyzing change in a way that only media can. Tune in to learn how Kathy and Amy, a mother-daughter team, supported each other after Dan’s death, found love, handle their differences, and worked together towards a larger creative vision. 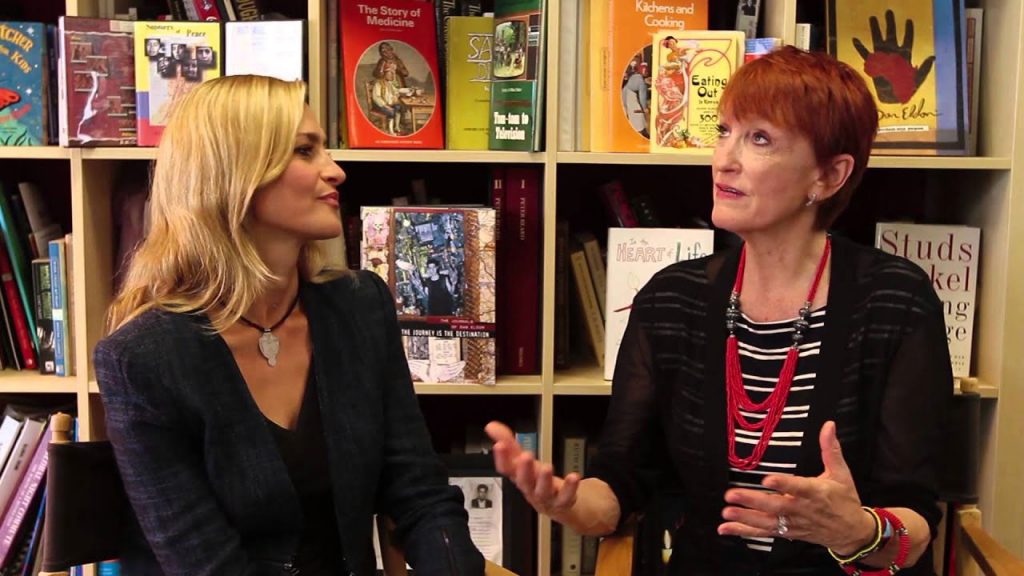 Kathy is the author of 17 books, including Angel Catcher, Soul Catcher, and Love Catcher (Chronicle), a series of popular self-guided journals written with her daughter Amy.  Kathy is also the editor of a best-selling collection of her son Dan’s journals, The Journey is the Destination: The Journals of Dan Eldon, and has written cookbooks, travel and eating-out guides, and a series of children’s social history books. Harper One published her memoir, In the Heart of Life, which tells the story of her extraordinary journey 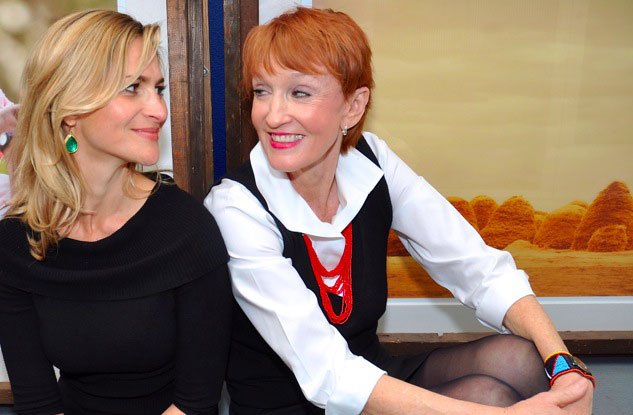 Kathy has been profiled in a number of books, including Arianna Huffington’s On Becoming Fearless; Those Who Dare; Real People, Real Courage; Fearless Women, and 200 Women.  She has received many awards including the PVBLIC Foundation’s Media for Social Impact Award presented at the United Nations and the George H.W. Bush “Points of Light” award, following the nomination by Nelson Mandela’s grandsons, Kweku Amuah Mandela and Ndaba Mandela, on Nelson Mandela’s birthday in 2013. Kathy has also received the Young Audience Award for her work with children, the Euro-American Woman’s Council Award, and, in 2019, the Malibu Chamber of Commerce selected Kathy for their Women in Philanthropy Award

Kathy, a popular speaker, has been featured on countless television and radio programs globally, including several appearances on Oprah and a segment on Oprah’s “Producer’s Favorites.” Kathy lives in Malibu with her husband, acclaimed designer Michael Bedner, next to her daughter, Amy Eldon Turteltaub and her family, and a few steps away from the Dan Eldon Center for Creative Activism, a vibrant hub for individuals who want to help change the world for the better.