Turning Cosmetics into a $500 Million Brand

Toni Ko, founder of NYX cosmetics and owner-founder of Perverse Sunglasses, worked as an employee (on an allowance) at her family’s cosmetics business from ages 13-25. Today on the EO Podcast, Toni discusses the challenges of working at her family’s shop as a teen and young adult but also how her experience there acted as a springboard to start NYX. Tune in to learn how Toni handled the sale of her business after 15 years and what catalyzed her next business move. 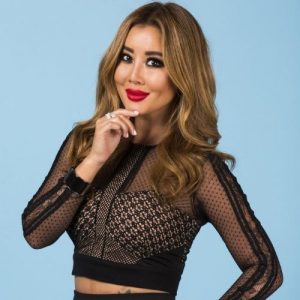 Toni Ko was born in Daegu, South Korea. In 1986, at the age of 13, her family immigrated to the United States. She spent most of her teenage years working for her parents, who also worked in the cosmetics industry. She attended Glendale Community College but dropped out to work for her parents full-time. 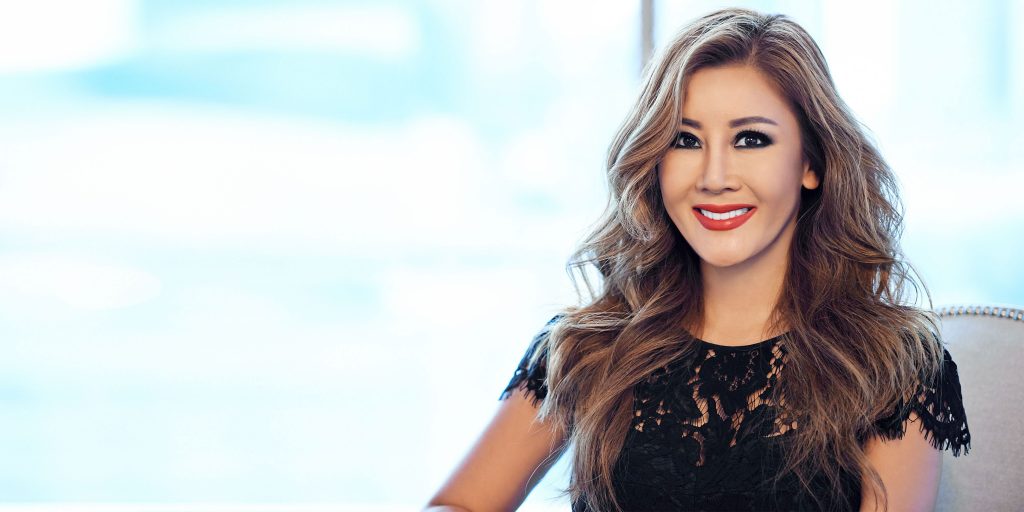 In 1999, Ko founded NYX Cosmetics, being given $250,000 in startup money from her mother. The company earned $4 million in its first year.

In March 2016, Ko created the Perverse Sunglasses company, which was the eyewear sponsor of Coachella. 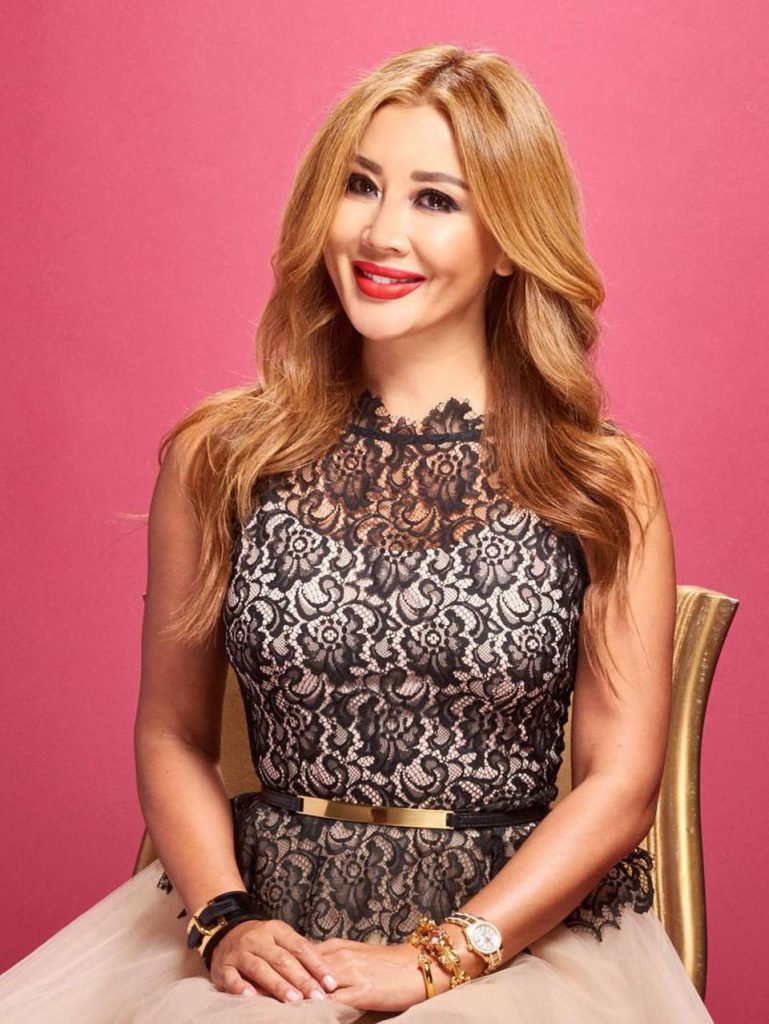 She also is the founder and current CEO of Butter Ventures, a principal venture firm based in California that invests in start-ups, especially those created by women.

On September 30, 2019, it was announced that Toni Ko had created a new cosmetics-focused company, Bespoke Beauty Brands and that the company would launch brands in cooperation with various celebrities and social-media influencers.

Ko has received awards in connection to her business work, such as the 2015 Leadership Award from NAWBO. 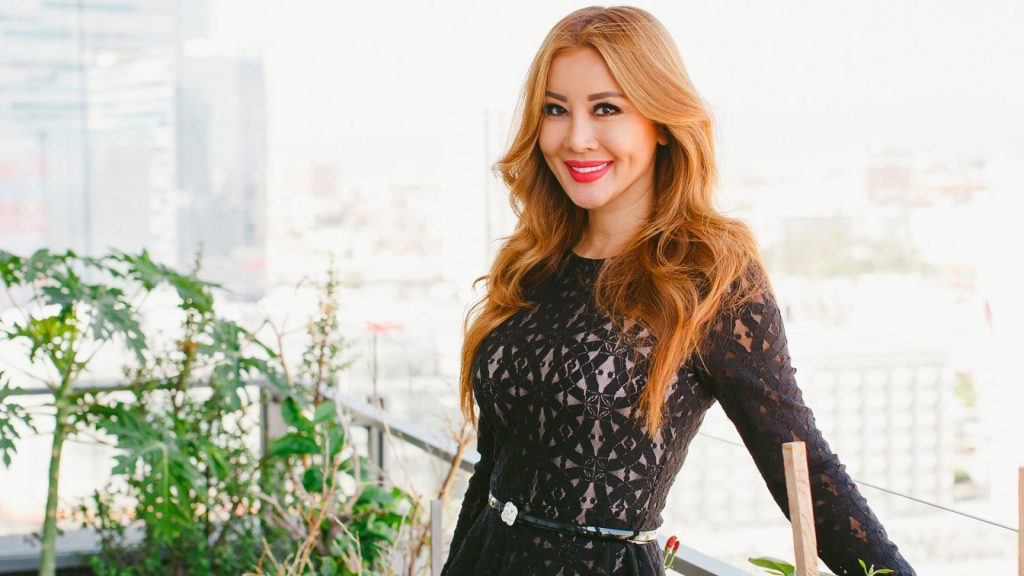