Shirin Laor-Raz Salemnia, CEO and Founder of PlayWerks, joins Kalika Yap on this episode of the Wonder podcast. After seeing the Tom Hanks movie called Big, Shirin wanted to work with toys after she graduated with a degree in Child Psychology. She went from learning the business of kids through a career with Mattel to giving back and making a difference with PlayWerks and WhizGirls, a game focused on STEM (Science, Technology, Engineering, and Math). Listen now to learn more about her journey! 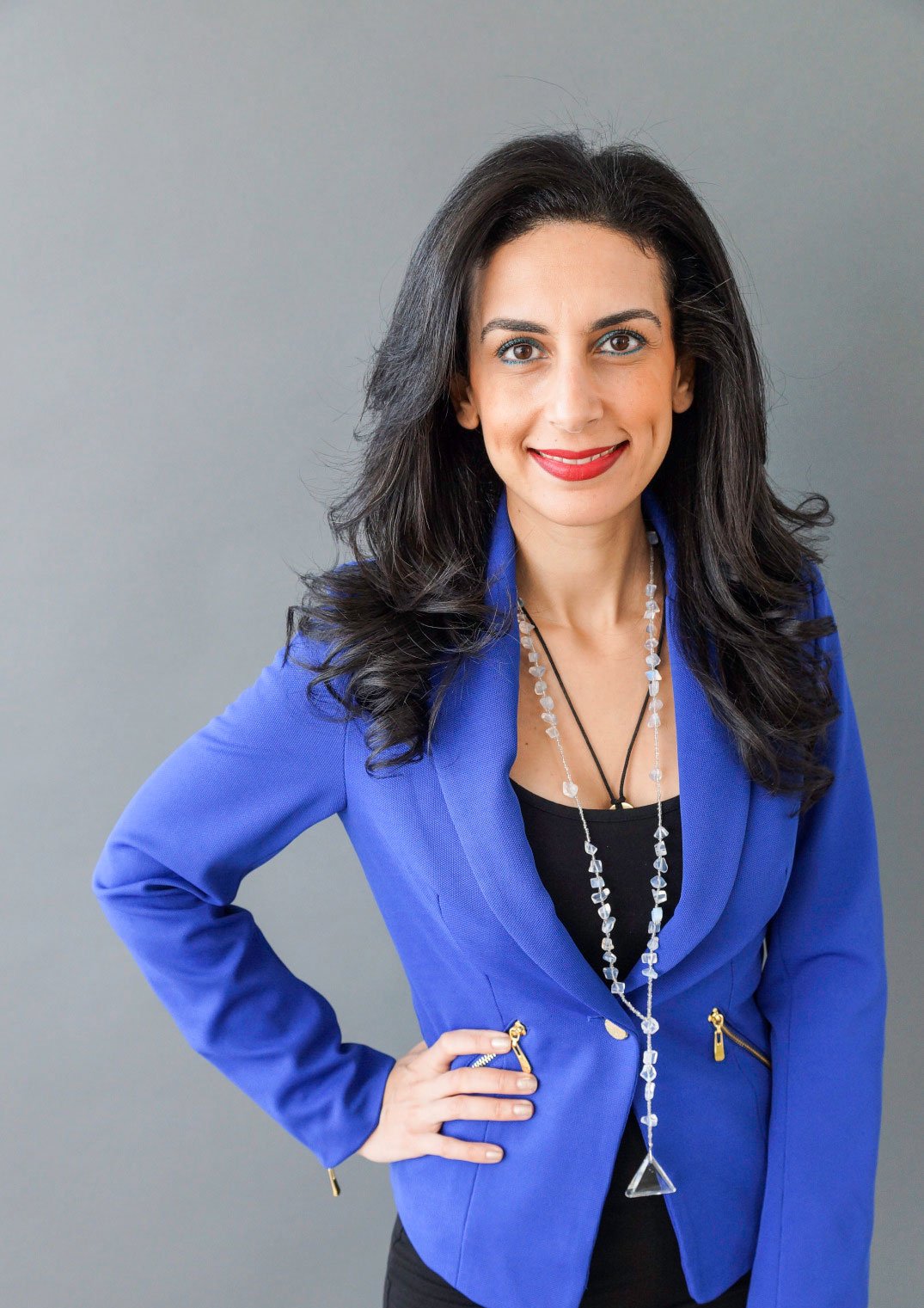 Shirin Laor-Raz Salemnia is the Founder and CEO of PlayWerks and the founder of WhizGirls Academy. PlayWerks is an interactive media company that creates high-quality multi-platform immersive games and experiences that engage children and adults. WhizGirls Academy is where students engage in project-based learning and gamification that help them with tech and digital literacy while acquiring coding skills, entrepreneurship tools, and building confidence and growing as members of their communities with a healthy balanced lifestyle slant.

In 2013, she hosted the first Hackathon for Women and Girls with The White House Council of Women and Girls. In May 2014, she hosted the Kids Hack for LA in collaboration with Mayor Eric Garcetti, the White House, and will.i.am’s i.am.angel Foundation. Also in 2014, Shirin gave her Ted Talk “Are You a Gamer or a Gardener?” at the TedxYouth conference in Los Angeles, CA. 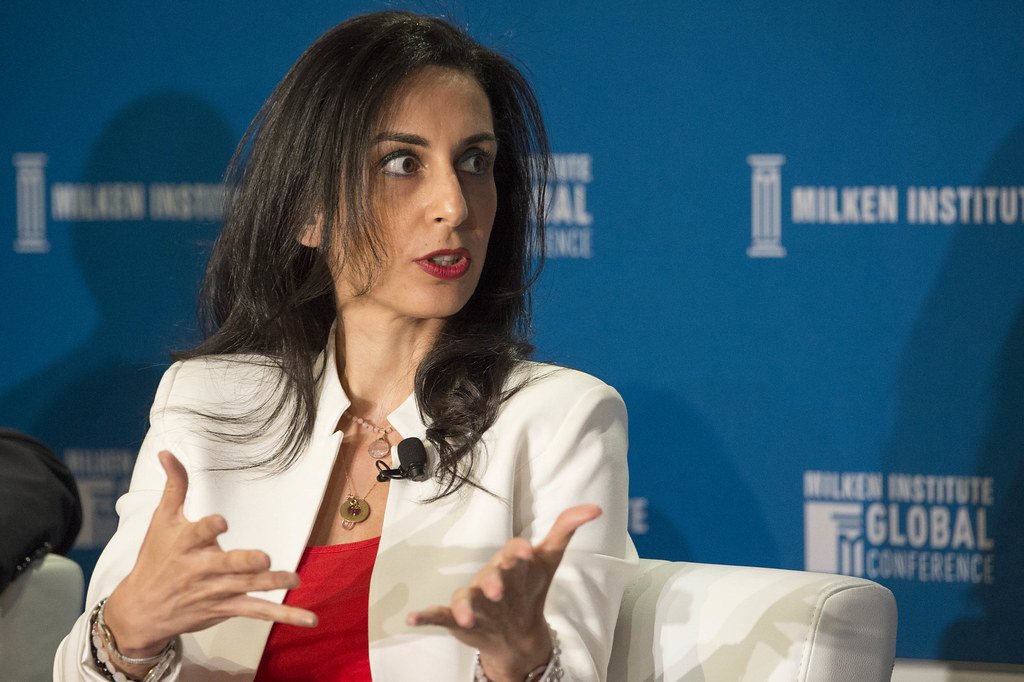 She is currently teaching Tech for Social Impact/Entrepreneurship at USC School of Engineering/(ITP)Viterbi. In December 2014, Shirin joined President Obama, the First Lady, and Vice President Joe Biden along with hundreds of college presidents and other higher education leaders at the “Reach Higher Summit” at the White House to announce the commitment to serve 25,000 inner-city children and adults nationwide.

The first WhizGirls Academy Mobile Tech Tour event with Mayor Garcetti in South Central Los Angeles in December 2014, was attended by 1500 people. More recently, in March of 2015, Shirin was honored by LA Mayor Eric Garcetti and Los Angeles City Councilmember Mike Bonin as 2015 LA City Pioneer Woman of the Year. Check out his write-up and her appearance at the Getty House with Mayor Garcetti (Check out the 12th pic). In October 2015, She was honored as a Tribeca Disruptor Innovation Fellow.

In March 2016 she was honored as IJWO Woman of the Year. 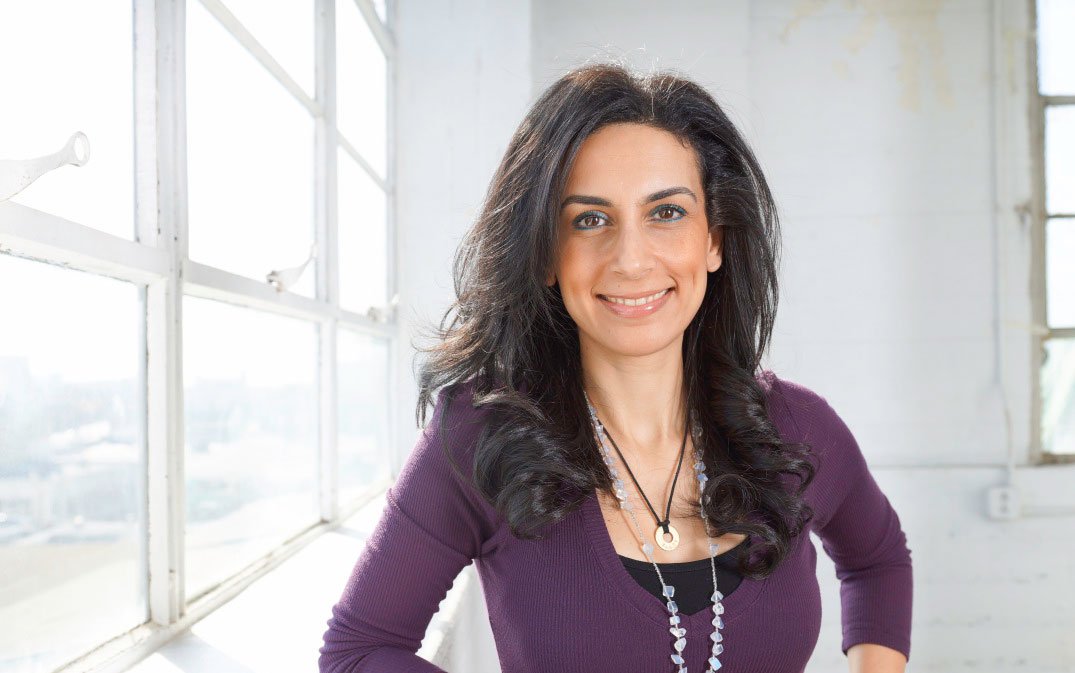