The Science of the Start Up

Mike Jones joins Kalika for today’s EO Wonder podcast episode. Mike is the CEO and Co-Founder of Science Inc., an LA-based startup studio. He takes us to the behind-the-scenes of Science Inc. and how their selection process for incubations. Mike also shares what he considers to be the best trait to be successful. Listen now! 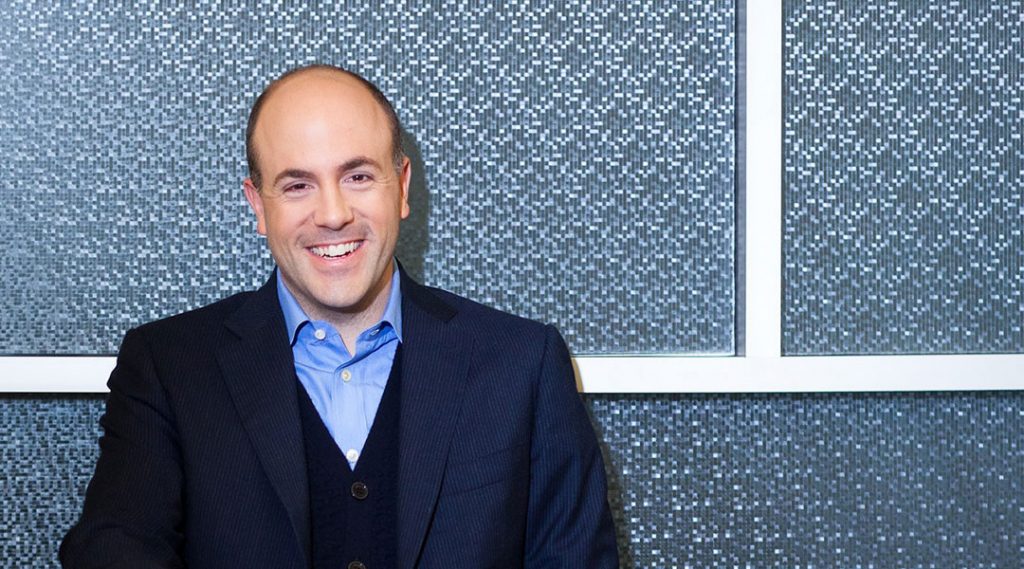 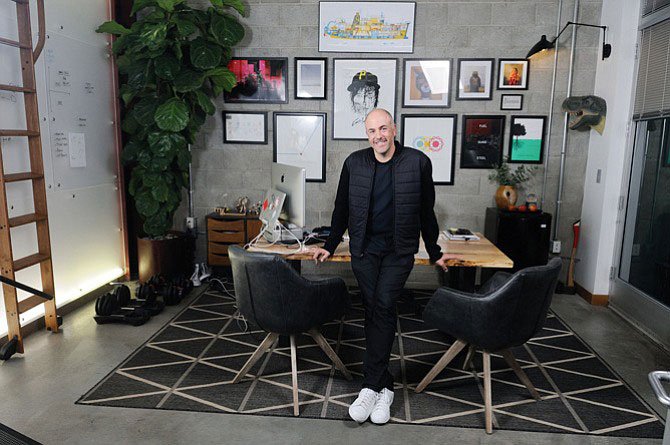 Mike’s ability to predict the next shift extends beyond his work at Science to when he served as the CEO of Myspace. In his role, he foresaw the impact of social influence over software, a predictive strategy he also saw as CEO of Userplane (acquired by AOL), and investment in HouseParty (acquired by Epic). Mike’s work with Mammoth Media, Hello Society, and Famebit also highlights how he spotted the future of content and built these brands to thrive at the onset of GenZ’s as content consumers and influencer takeover.

His experience and expertise in both large and small companies focus on strategy, growth, and operational efficiency, and have resulted in over $2B in exits (three of which were in 2016 alone). You can get a glimpse of his thought process in this Dollar Shave Club case study or his take on GenZ and Mammoth Media in a case study. Mike currently resides in Los Angeles with his wife and two children, whom he loves writing about. 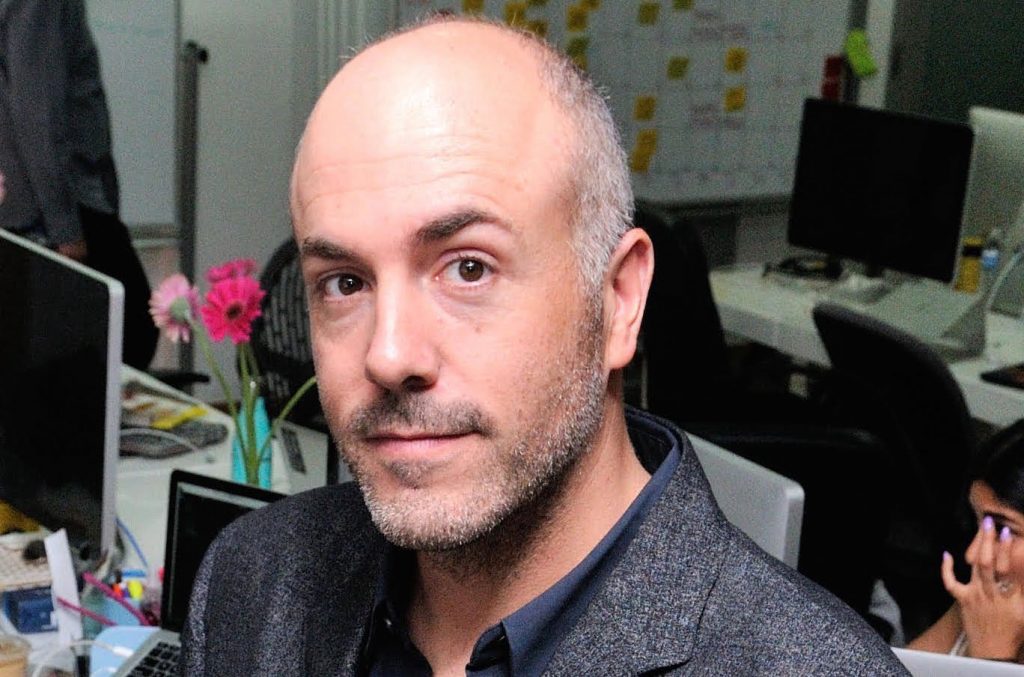