Tanya Chernova is a voice of inspiration, empowering people worldwide as a celebrated speaker, author, mentor, and business expert. Tanya has traveled to over 50 countries as a sought-after educator to some of the world’s largest brands such as L’Oréal Professionnel, Polyconcept, Cisco, Henessy, and NASA. Tanya transforms companies and people with the mindset and skill set to succeed. 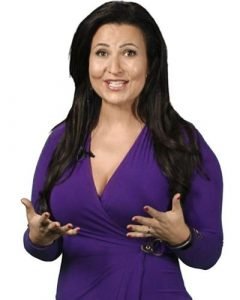 Tanya Chernova is a voice of inspiration, empowering people worldwide as a celebrated speaker, author, mentor, and business expert using her guiding principles “know your power, live your purpose, ignite your passion, and fuel your profits”.

With an honors degree in business and psychology and a fluency in English, French, and Russian, Tanya has traveled over 50 countries as a sought-after educator to some of the world’s largest brands such as L’Oréal Professionnel, Polyconcept, Cisco, Henessy, and NASA. Working with savvy business leaders seeking to sharpen their edge and reinvent their culture, Tanya transforms companies and people with the mindset and skill set to succeed.

Tanya began her career in the skin care industry. At the age of 14, she became Canada’s youngest government-licensed esthetician and passionately worked her way to becoming an international industry expert. At 21, she worked for Canada’s largest skin care distributor as a sales representative and business development agent, exceeding her targets by 300% year over year. After growing into her role as a national educator for 5 different brands, she moved to France as an international educator, traveling to 22 countries each year, and wrote 3 industry books on emotional intelligence and the spa industry that were translated into 11 languages. She was listed as top 10 industry speaker in 2001 by Professional Magazine, South Africa. At 27 she became a trailblazing entrepreneur and formulated the award-winning Time Reverse “non-surgical facelift”, setting records of over $ 1 million in first-year sales through her appearances on over 50 shopping network shows worldwide. Over the last 10 years, she has contributed over $350,000 in donations to the United Way. 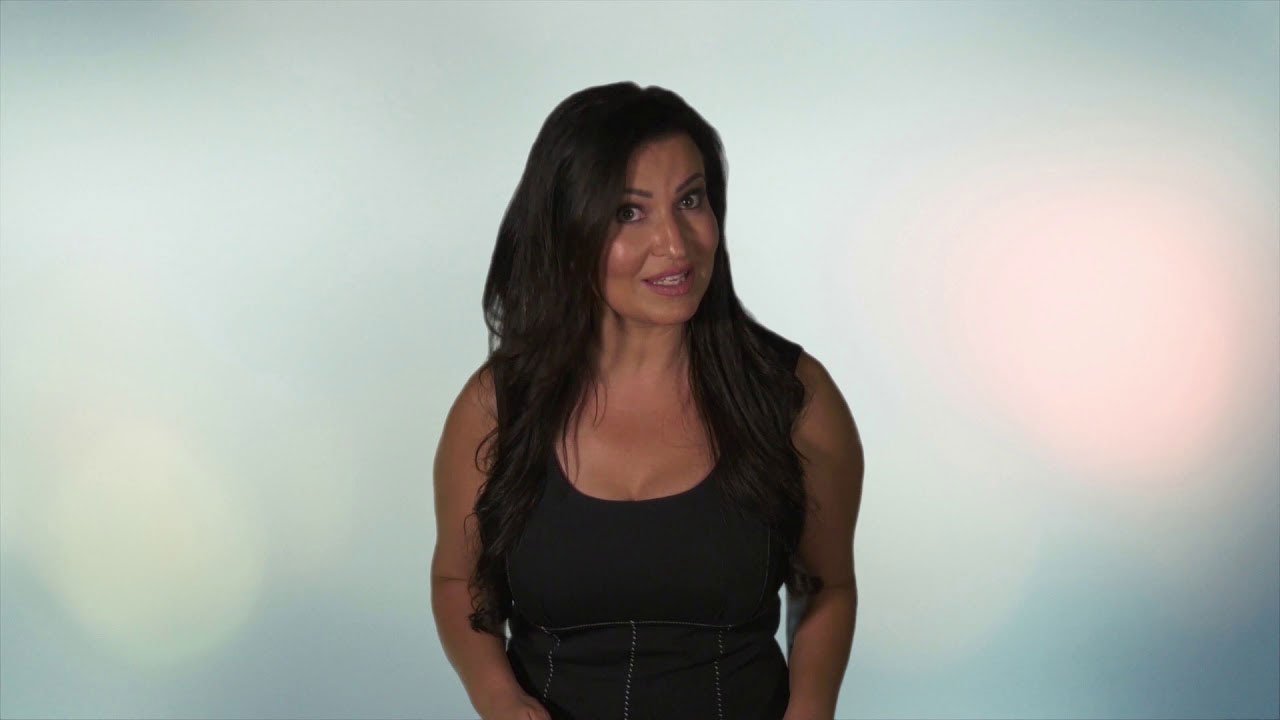 In 2003, Tanya focused on her passion for education and business success with North America’s largest corporate training company, SkillPath Seminars. She traveled 280 days per year for 3 years teaching 30 soft skill topics on leadership, management, communication, sales, and more. She had a 98.6% participant feedback rating. And in 2007, she launched her own training company, educating organizations to build the power of their brand.

A fierce advocate for women’s empowerment, Tanya has been the co-founder of the global women’s personal development organization Courageous Living for nearly a decade. She teaches and leads thousands of women through the 6 stages in the lifecycle of a goal and helps them discover their purpose and live their dreams. In 2016, Courageous Living became the country representative for the All Ladies League, a global organization fostering equality and empowerment for women in over 75 countries. 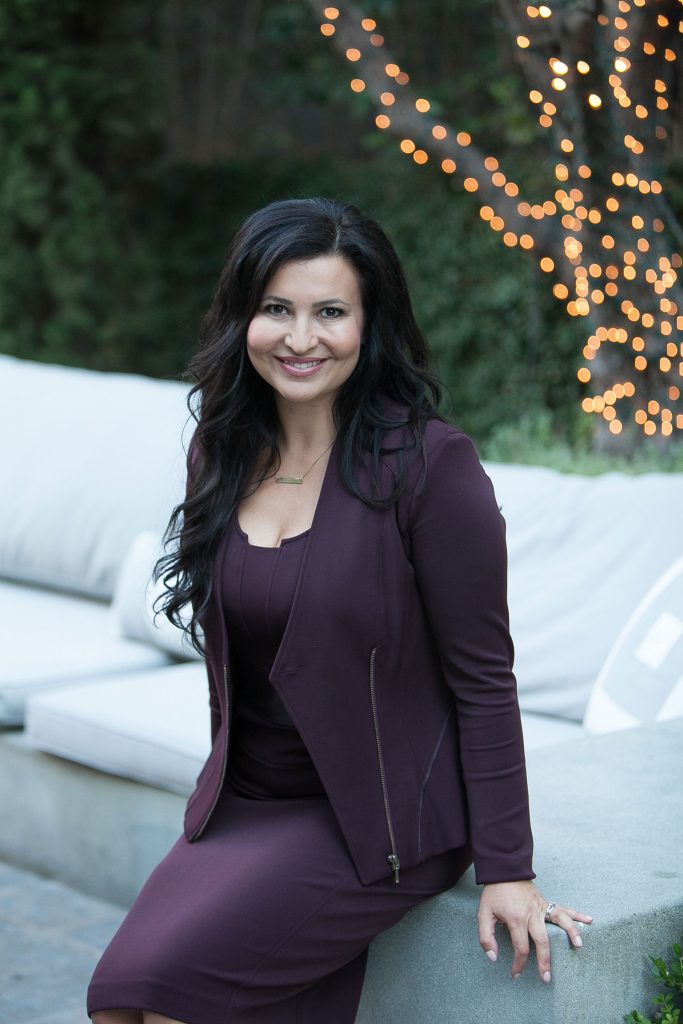 After a decade of study in the field, in 2012, she harnessed her passion for the neuroscience of success as co-author of the #1 Amazon bestseller, “UnderMind”. The book reveals a breakthrough in Neuroplasticity that allows people to permanently overcome the negative subconscious beliefs that sabotage their lives. Her book introduced a new emotional healing therapy called PNRT or Progressive Neural Resolution Therapy, which has now been turned into a certification program by the Psychotherapy Association of Canada. She is a popular guest on radio and television.