In this week’s podcast, award-winning entrepreneur and best-selling author Miki Agrawal talks about how to become an outlet for creativity. Her books ​Disrupt-Her​ and ​Do Cool Sh*t​ stress the importance of using creativity to open conversation and change societal behaviors. From the history of toilet paper to mindfulness and meditation, listen in on Miki’s incredible journey. Listen to how Miki uses mindfulness and creativity to disrupt the status quo. Tune in now! 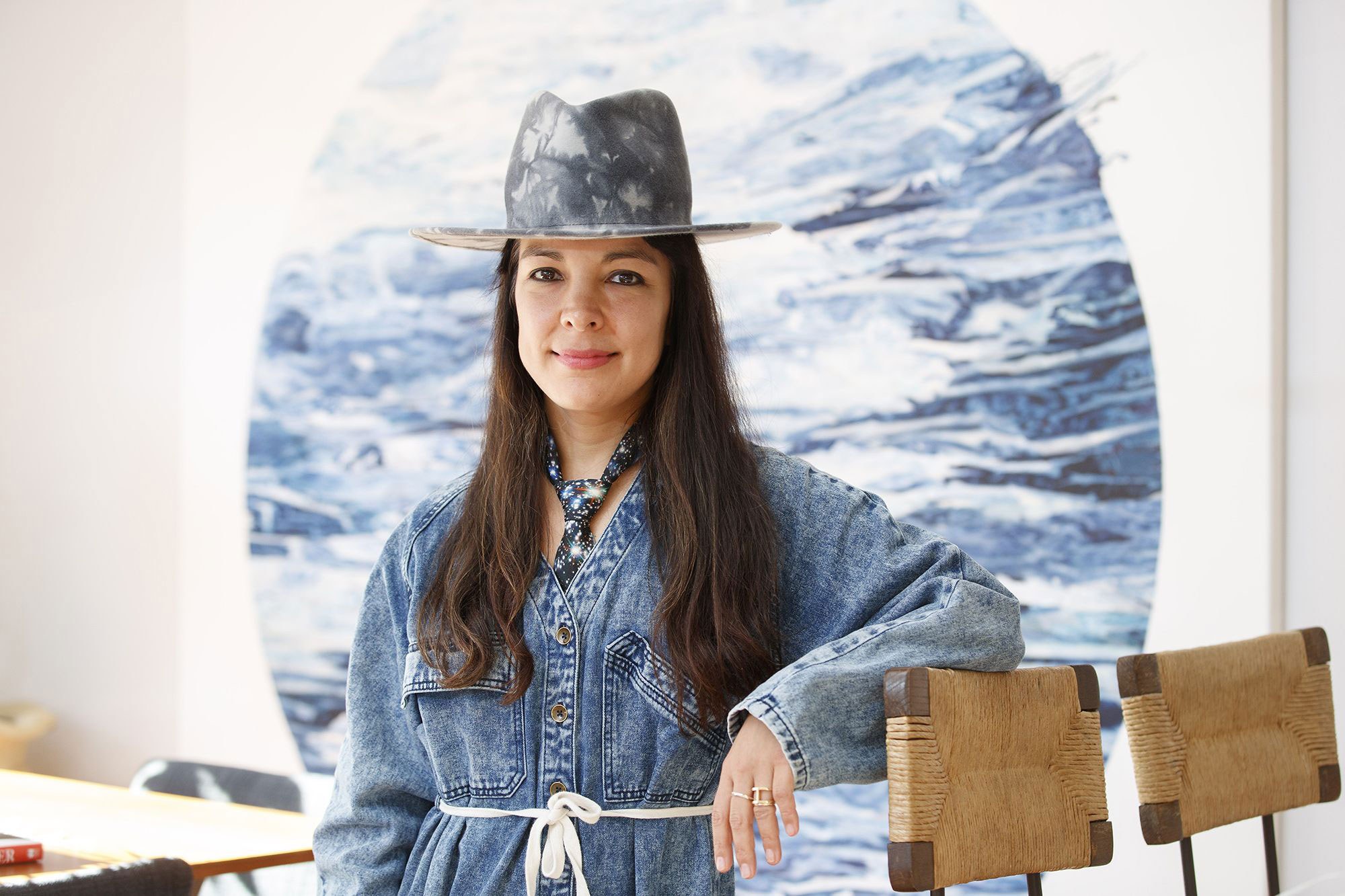 Miki Agrawal is a social entrepreneur known for breaking taboos and disrupting the status quo.

Miki Agrawal was named 2018 Fast Company’s “Most Creative People”, 2017 “Young Global Leader” by World Economic Forum, “Social Entrepreneur of the Year” by the World Technology Summit, and was one of INC Magazine’s “Most Impressive Women Entrepreneurs of 2016.” 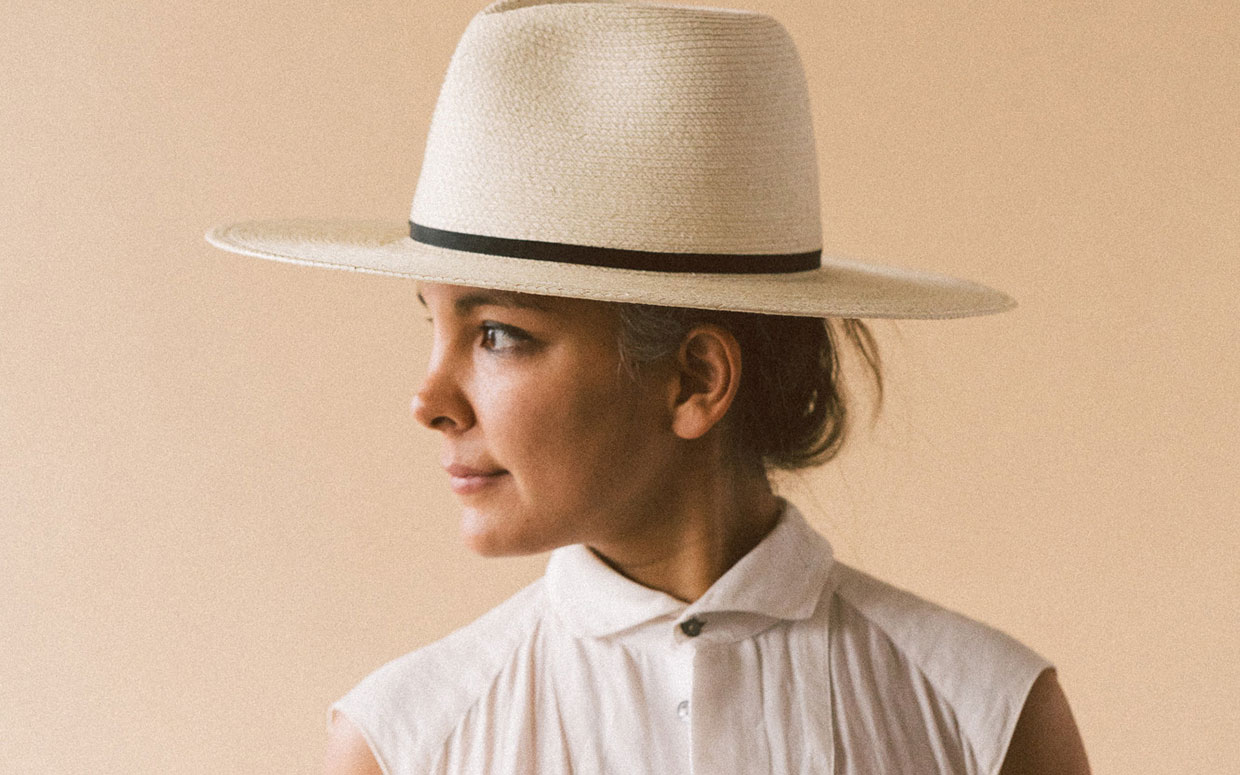 She co-founded THINX, a high-tech, period-proof underwear brand, and led the company as CEO to a valuation of over $100 Million and to Fast Company’s Most Innovative Companies of 2017, all while helping tens of millions of women period better.

She most recently founded TUSHY, a company that is revolutionizing the American toilet category with a modern, affordable, designer bidet attachment that both upgrades human health & hygiene as well as the environment from wasteful toilet paper consumption. She and her team are also helping fight the global sanitation crisis by bringing clean latrines to underserved communities in India through their partnership with Samagra. SNL recently covered TUSHY after its subway campaign was banned. You can find the clip here.

She is also the founder of the acclaimed farm-to-table, alternative pizza concept called WILD with 2 locations in New York City, one in Guatemala, and more on the way.

Miki has written two books, “Do Cool Shit: Quit Your Day Job, Start Your Own Business and Live Happily Ever After” and now “Disrupt-Her: A Manifesto For the Modern Woman” both of which made the #1 Amazon best seller list. Disrupt-Her launched on Jan 29, 2019, and sold 10,000 copies in its opening week.

She passionately speaks about her 15 years of entrepreneurial adventures, from inventing products in taboo categories, to creatively launching them, to marketing and scaling them exponentially, to dealing with shocking setbacks – and she shares her colorful, authentic revelations along the way.