On today’s Wonder podcast episode, Jean Freeman, CEO of Zambezi, joins Kalika to talk about how she manages to juggle the many hats of being a wife, mother, entrepreneur, and CEO. She shares how she started her award-winning Los Angeles-based agency and how she scored big clients like The Coca-Cola Company and Paypal/Venmo. She also talks about how it seems that social media, Instagram in particular, tend to glamorize the life of an entrepreneur, which is doing a disservice to all the hard work and effort that goes into it to become successful. Tune in now!

Jean Freeman is the Principal and CEO of Zambezi. The creatively driven, the award-winning agency is one of the largest certified female-owned businesses in both the advertising industry and Los Angeles.

During her time at the agency, Jean has successfully grown the Zambezi from a startup to a thriving business with a focus on creating tailored solutions that propel brands forward and nurturing an agency culture of supportive collaboration. With Jean at the helm, Zambezi has attracted a number of blue chip clients including The TaylorMade Golf Company, The Coca-Cola Company, PayPal/Venmo, and Ultimate Software, has been named Small Agency of the Year by Advertising Age twice and has been recognized as one of the “Largest Women-Owned Businesses” by the Los Angeles Business Journal three times. In 2017, Jean was included on Adweek’s “Disruptors List” as well as on the 4A’s “100 People Who Make Advertising Great.”

A leading advocate for the advancement of women business leaders, Jean’s commitment to teaching women the skills to run and grow a business and thrive in their own leadership positions has led her to be a part of a number of female-focused initiatives, including serving on the MAKERS, The 3% Movement and the Los Angeles Chapter Entrepreneurs Organization advisory boards, as well as serving as an instructor for 4As’ educational programs. Jean was recognized with the “3 Cheers Award” from The 3% Conference, and named a “Working Mother of the Year” by She Runs It for the positive example she sets as an accomplished working mother, and the progressive programs she has created at the Zambezi to support working parents and their families. 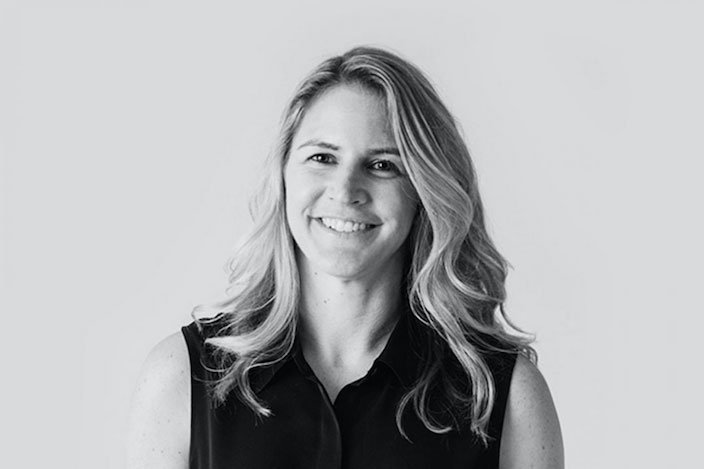 Jean is a frequent op-ed contributor on issues ranging from women in the workplace to lead to building and maintaining a sustainable business. She also plays a central role in leading her family’s privately held $100MM personal planner business, Blue Sky.