From the Biggest Loser to Making Women Feel Good

Devin Alexander, Media Personality, Multi-time New York Times Bestselling Author, Restaurateur, Healthy Comfort Food Chef, Weight Loss Expert, and Chef of NBC’s “The Biggest Loser,” is passionate about making women feel good. Today on the EO Podcast, Devin discusses her journey to entrepreneurship and overall health. Tune in to learn how Devin put herself on the scene with persistence, research, and a bit of “stalkiness,” despite the challenges she faced personally and with others. Find out how Devin can now, with a smile, truly say that she’s “fantastic.”

Devin Alexander is a Multi-Time New York Times Bestselling Author, Award Winning Entrepreneur, Sought After Keynote Speaker, Passionate Philanthropist, and Celebrity Chef best known for their decade-long stint as the Chef on NBC’s Biggest Loser. Devin’s unique approach to healthy cooking and her motivational personal story have landed her regular, major, national television appearances for close to 20 years, making her America’s Go-To Expert on Decadence without Consequence.  Having maintained her 70-pound weight loss for over 20 years, she lives and eats her message: you don’t have to deprive yourself to be fit and healthy. 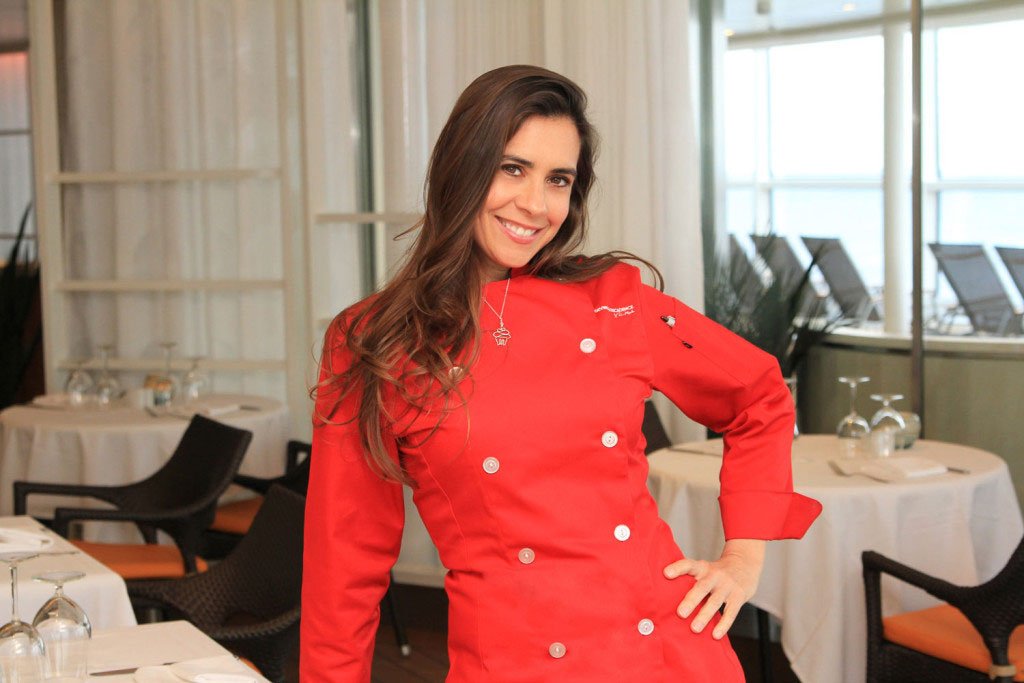 Devin has shared her Devinly™ Decadent secrets as the host of Healthy Decadence on Discovery Health and Fit Tv, as Host of “America’s Chefs on Tour” on PBS and through frequent appearances on Today Show, Good Morning America, The Biggest Loser, Dr. Oz, Access Hollywood Live, The Doctors, The View, OMG Insider, Dr. Phil, FOX, CNN, Food Network, and others as well as through over 500 magazine features in Prevention, Men’s Health, AARP and Shape to name a few. She’s served as Culinary Advisor to Men’s Fitness Magazine and Cooking Expert to Women’s Health in addition to penning columns in Clean Eating, Muscle & Fitness, Muscle & Fitness Hers, American Fitness, et. al.

After 9 years as the Owner and Executive Chef of Café Renee Catering then Executive Chef of Signature, Devinly Decadence™ Restaurants on Royal Caribbean Cruiseline, Devin travels the country keynote speaking, doing cooking demos, cooking boot camps, consulting for major U.S. food and cookware companies and advocating for the over 425,000 foster youth seeking loving homes in this country.  She’s served as an Ambassador for the American Diabetes Association, a Blogger for The American Heart Association, served on the Advisory Board of the American Culinary Federation’s Chef Child Foundation, and spent years as Larry King Foundation’s Go-To-Chef to speak on “Obesity in America”.  She was recently named, “Inspirational Woman” of 2019 by NAWBO-LA (National Association of Women Business Owners) and was Honored by FirstStar.org.

When Devin is not writing, speaking, or consulting, she spends every possible minute with her precious, veggie-eating, 2-year-old she “snagged” from the Los Angeles County foster care system!  To stay fit, Devin is an avid tennis player, currently competing on a championship USTA team. 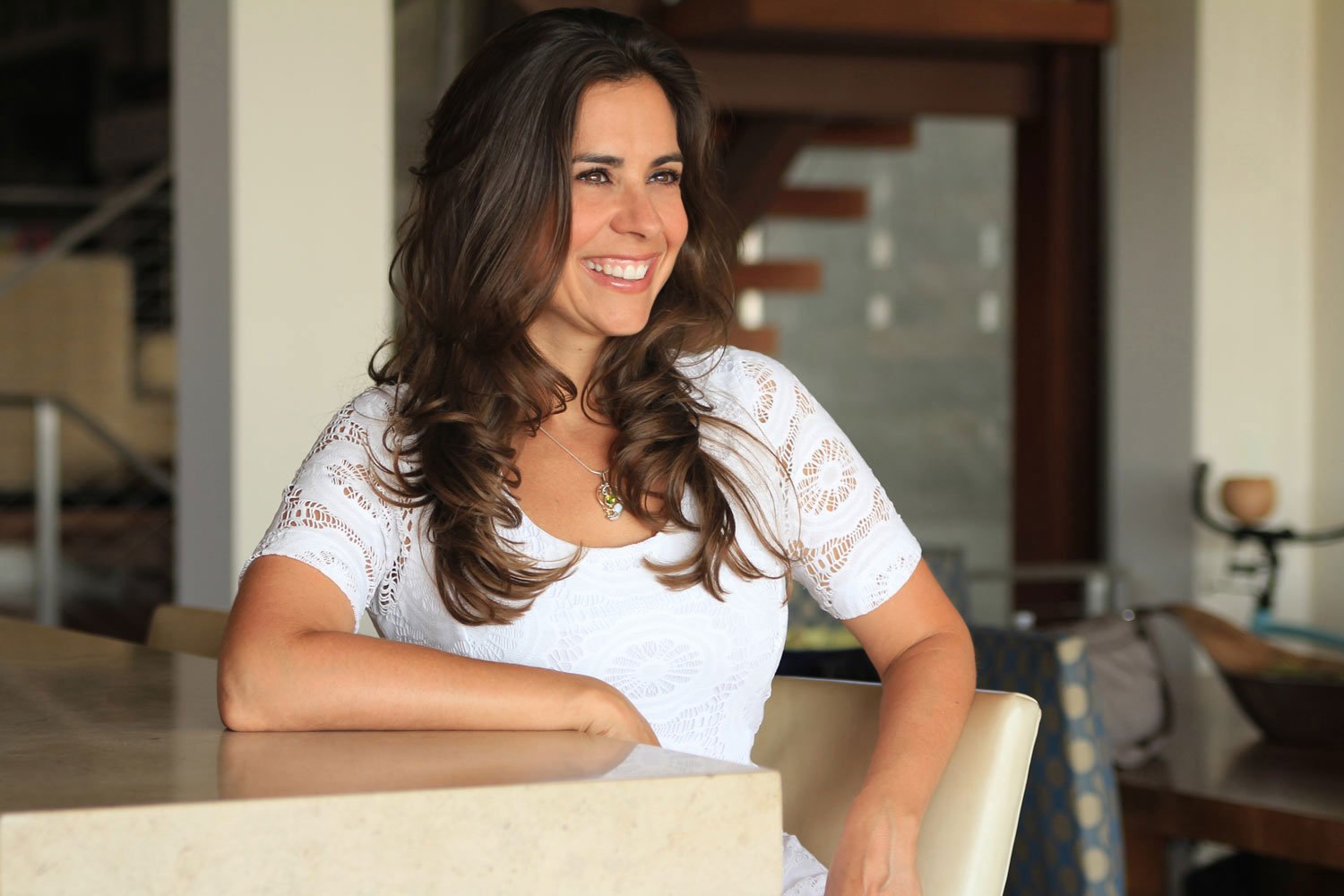