Cal Fussman is a New York Times bestselling author, writer-at-large for Esquire Magazine, keynote speaker, interviewing consultant, entrepreneur, and podcaster. Today on the EO Podcast, Cal reflects on the origins of his own curiosity and retells key lessons from interviews he has hosted with celebrities. Tune in to learn how to ask the right questions, what you can do to really listen, and why these skills are key to being a successful entrepreneur.

His keynotes and interactive workshops are derived from decades of interviewing hundreds of the world’s most extraordinary people. They inspire organizations to take a new look at the fundamental aspects of their business by changing their questions and improving communication skills through storytelling. 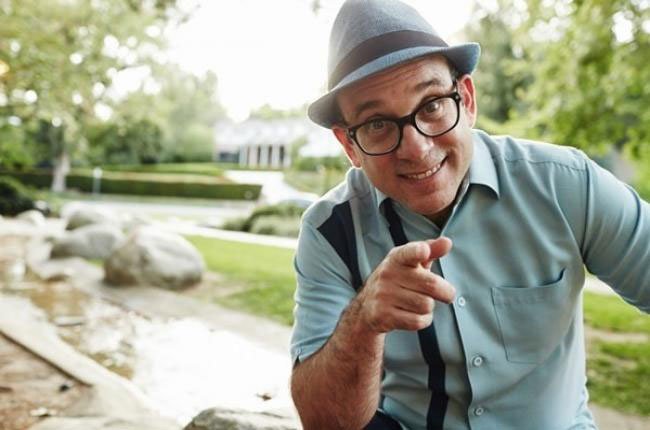 His speaking career blossomed after millions heard him interviewed on Tim Ferriss’s podcast. “When I told my podcast listeners that I was doing a second interview with Cal,” said Ferriss, “dozens replied with some variation of ‘Please just let Cal talk for three hours. I could listen to him tell stories forever.’ ” 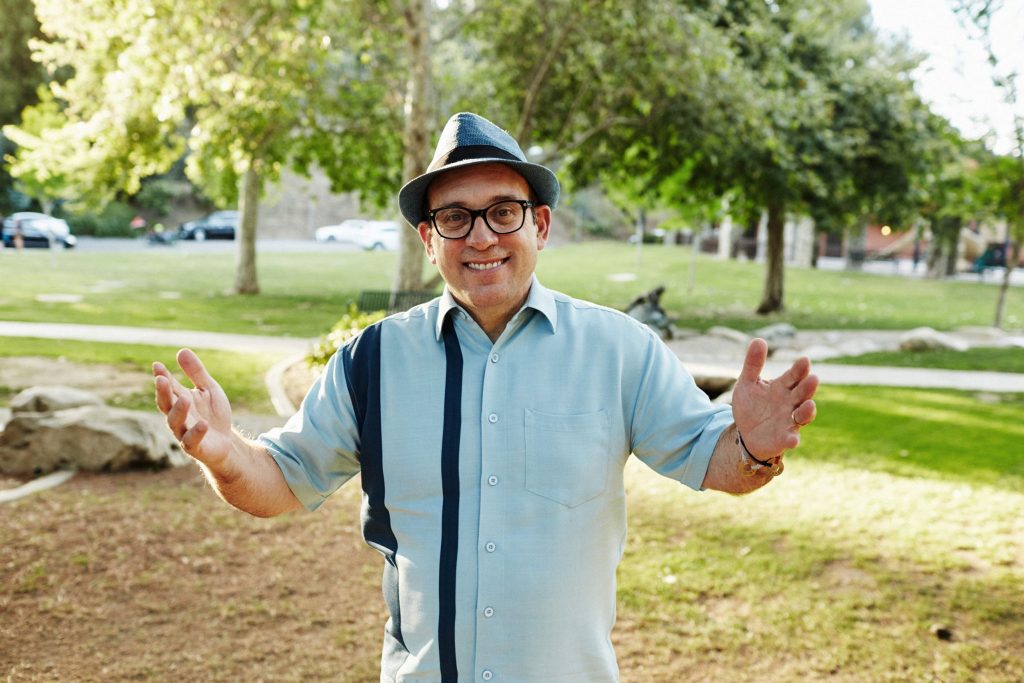 He lives with his family in LA, where he eats breakfast every morning with Larry King.